This is BDM22 and I’m back on the YouTube, never gonna stop doin’ what I’m wanna do, cause you know I am what I am so f**k you.

What do you say? It’s all here! This is my best edited video to date.

For those wondering what BDM22 meant, it stood for BlackDahliaMurder22 which was my YouTube channel back in 2010, The Black Dahlia Murder are a band I was very into at the time of YouTube registration… This song and videoclip was a bit of a challenge to put together because of where we all live, we’ve got 3 people, MichaelMusic1 (California, USA), AddictiveBreedNICK (Melbourne, AUS) and myself (Sydney, AUS). None of us have met in the real world.

What I remember mostly from this video edit was the experimentation, I just wanted it to be non stop things happening from start to end. What I remember not liking what the super long render times in After Effects.

This video was my infamous return to YouTube after being on hiatus and uploading the “BDM22 Missing!?” video. 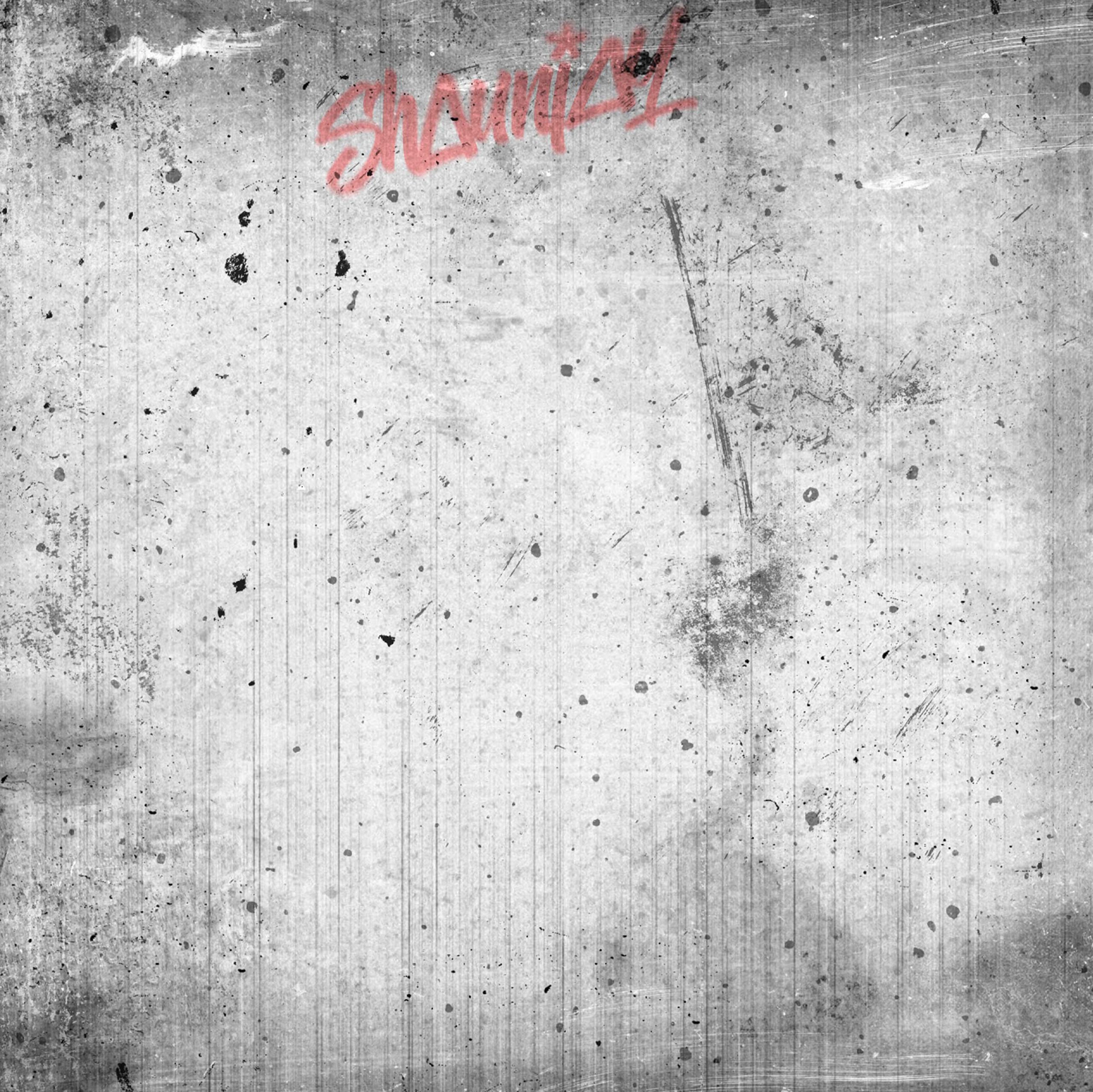